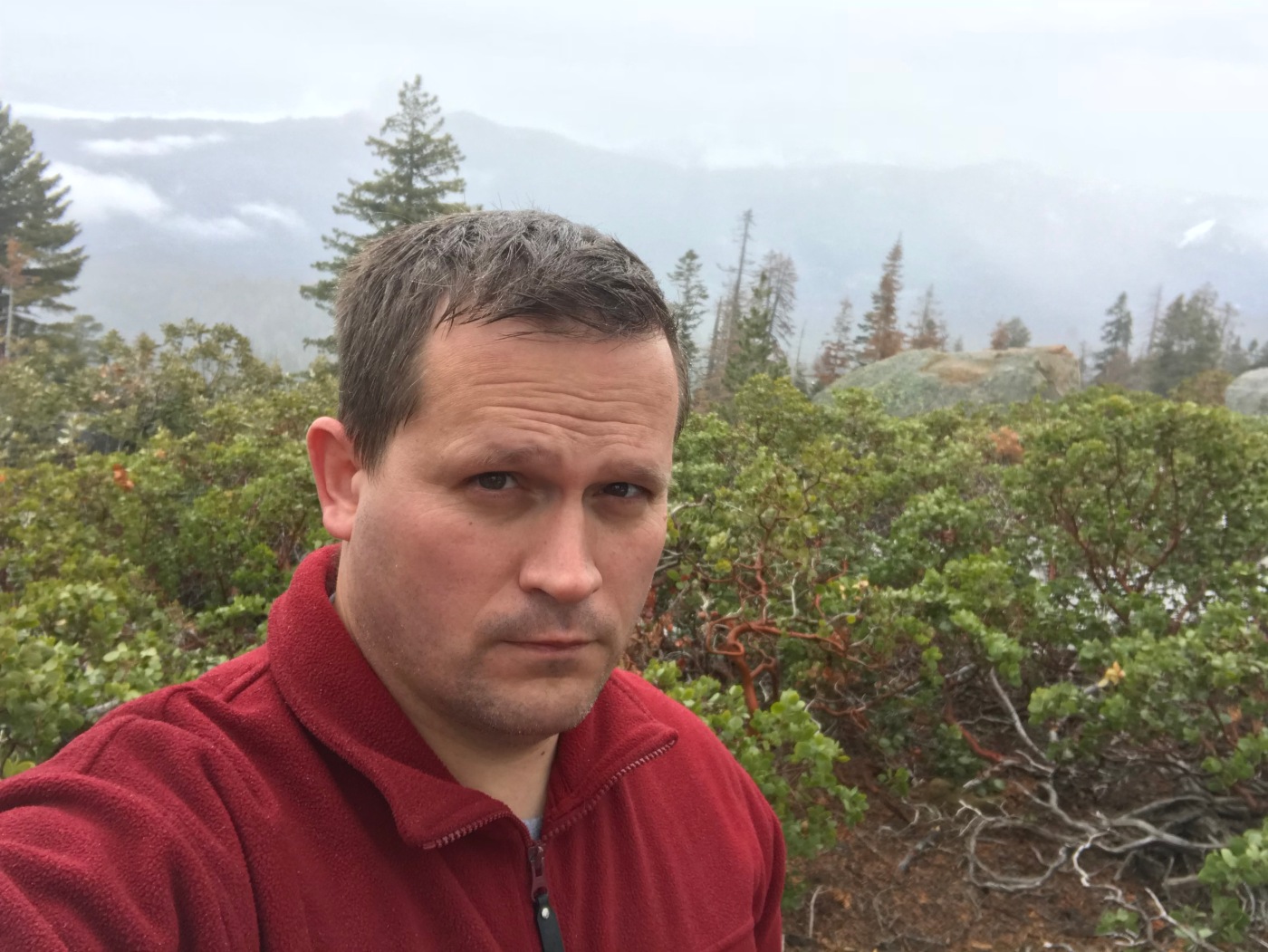 Sean Patrick Hazlett is a technologist, finance professional, and science fiction, fantasy, horror, and non-fiction author and editor working in Silicon Valley. He is a winner of the Writers of the Future Contest, and over forty of his short stories have appeared in publications such as The Year’s Best Military and Adventure SF, Year’s Best Hardcore Horror, Terraform, Galaxy’s Edge, Writers of the Future, Grimdark Magazine, Vastarien, and Abyss & Apex, among others. He is also the editor of the Weird World War III and Weird World War IV anthologies. He is an active member of the Horror Writers Association.

In graduate school, Sean assisted future Secretary of Defense Ashton B. Carter at the Harvard-Stanford Preventive Defense Project where he developed strategic options for confronting Iran’s nuclear program. For this analysis, he won the 2006 Policy Analysis Exercise Award at the Harvard Kennedy School of Government. Sean also worked as an intelligence analyst focusing on strategic war games and simulations for the Pentagon, where he drew on his experience training the US military as a cavalry officer in the US Army during the Iraq and Afghan wars.

Sean holds a Master of Business Administration from Harvard Business School, a Master in Public Policy from the Harvard Kennedy School of Government, and bachelor’s degrees in History and Electrical Engineering from Stanford University.

Processing…
Success! You're on the list.
Whoops! There was an error and we couldn't process your subscription. Please reload the page and try again.

Launch DateMarch 1, 2022
The big day is here!
Follow Through a Glass Darkly on WordPress.com